This page contains my Morse key collection and other objects that have a connection with the Morse Code.

Any comments or information about the keys are welcome! 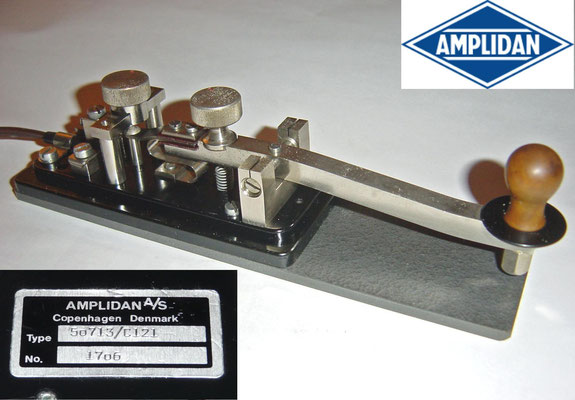 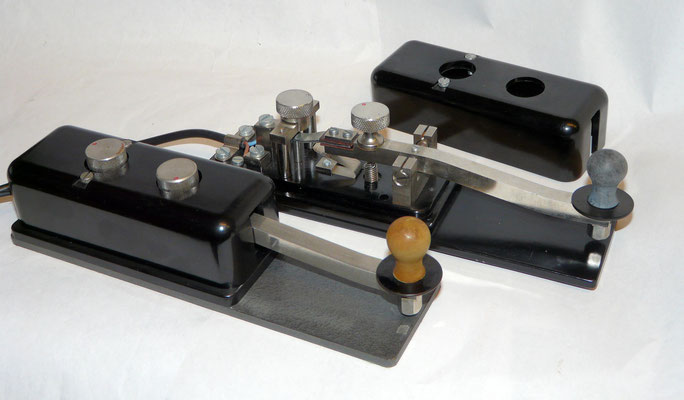 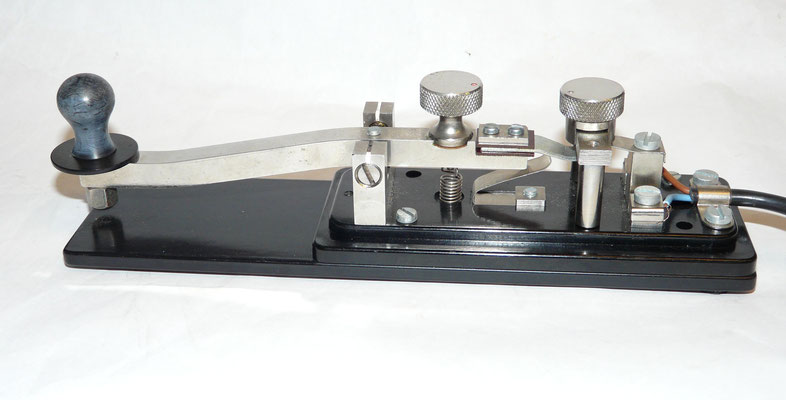 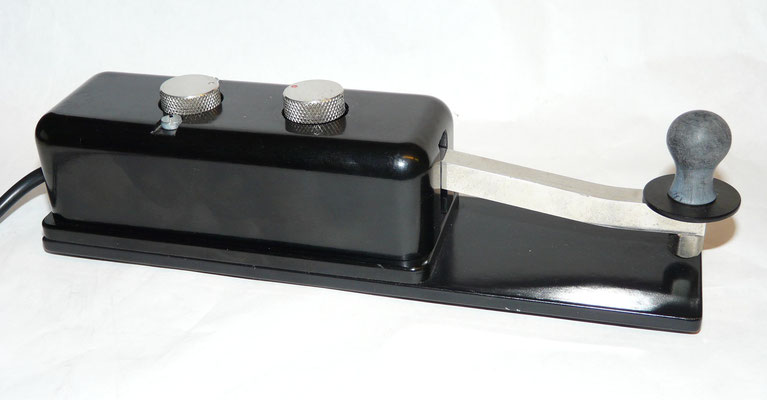 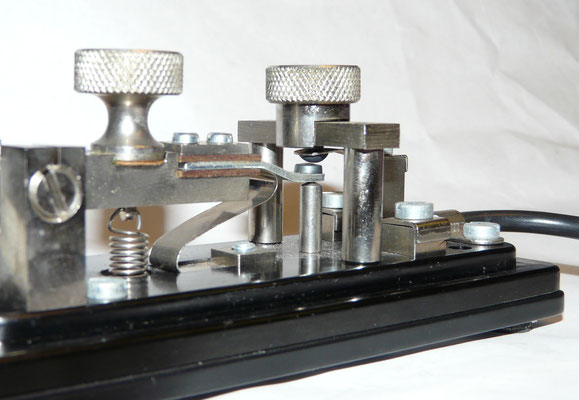 Danish Marine Key made by AMPLIDAN of Copenhagen, Denmark.  Type 50713/C121 No 1706.
These Amplidan keys were supplied with installations on Danish vessels and shore stations, and are regarded by many operators as one of the best long arm keys in the World.

Great Northern Telegraph Works. Copenhagen-Denmarks. This model was also made for the marine.

Was used by The Royal Dutch Navy Signal School to check the quality of the Morse code that was transmitted by the operetor. In good working condition 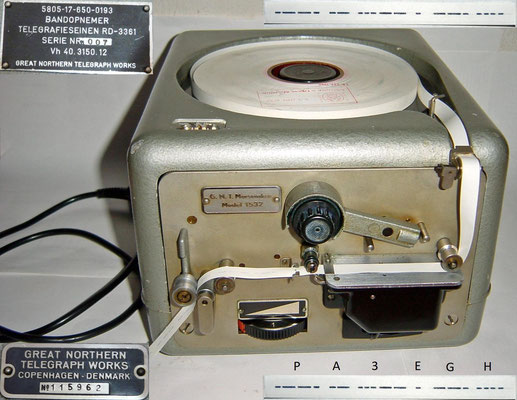 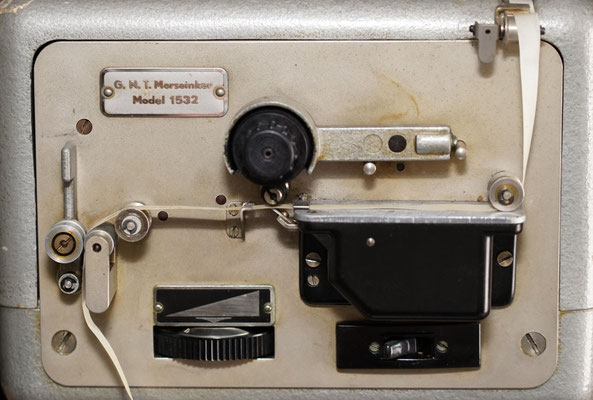 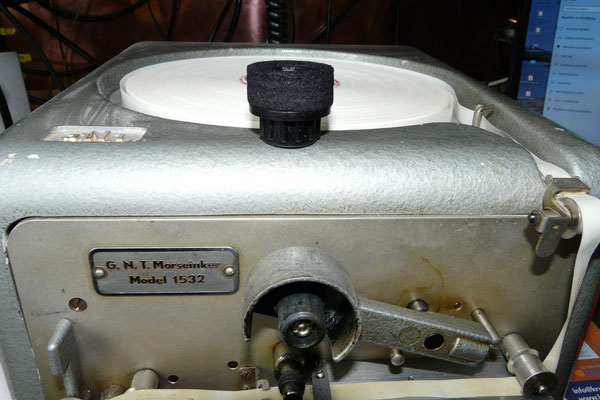 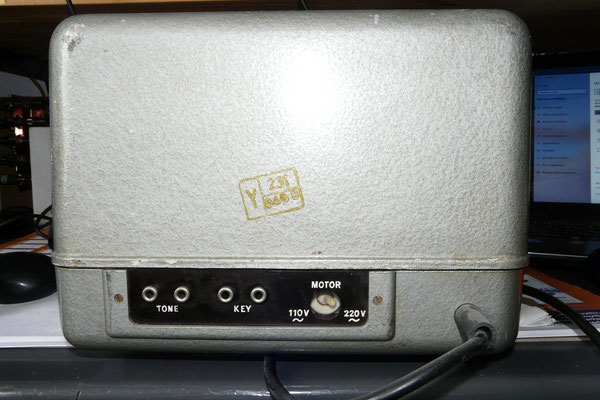 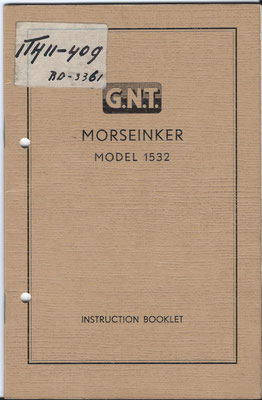 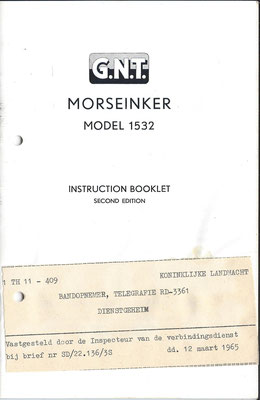 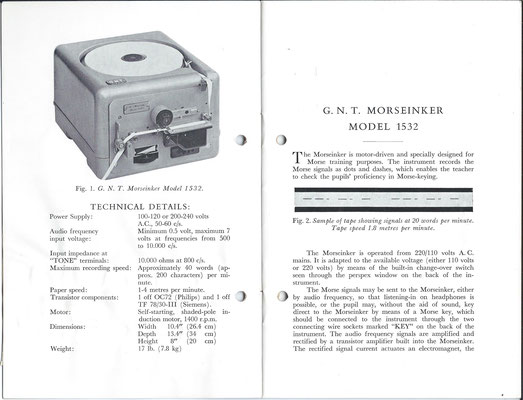 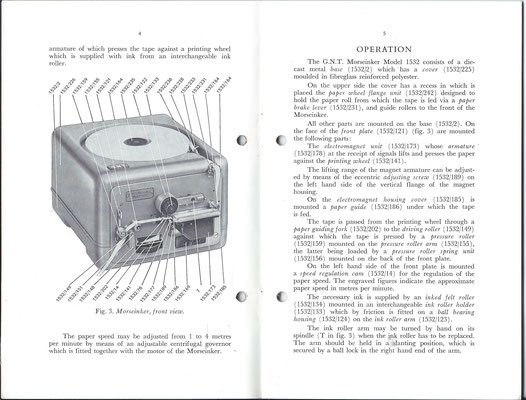 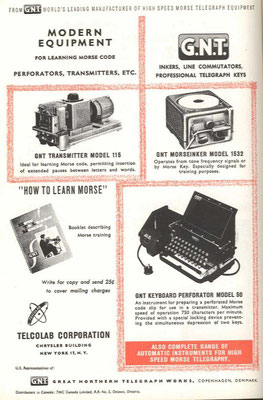 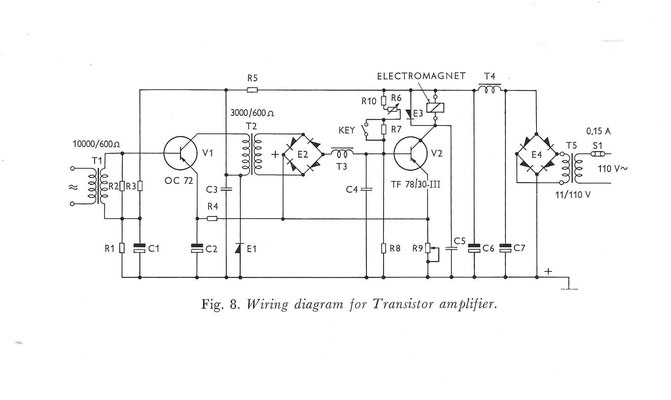 Used in the Netherlands by the army. (Koninklijke landmacht Verbindingsdienst)

Made by The Great Northern Telegraph Works. In working order.

Made by Great Northern Telegraph Works.

Made by Great Northern Telegraph Works.

Please note: the images on these sites show my own Morse keys.

They may only be used for private purposes with reference to my site. (Source reference)